Pushing Through the Lack of MOJO

Do you ever have one of those days where you just cannot find inspiration.  You go to Pinterest and nothing squeezes those creative juices that are blocked.  You go to your sketches and you try to force the stamp you want to use into the sketch that you want to use and you just cannot bring it together.  Well today was that day for me.  But I was determined that I was going to push through it.  I am very hard headed - just ask my family.  :-)

So I pushed through.  I'm not terribly happy with the result, but I've done worse.

So I spent several hours which included updating my Silhouette software to create this card.  I used Stampin Up Melon Mamba for the popcorn bucket.  I know - red is usually the accepted color of a popcorn container, but I was trying to be creative.  LOL 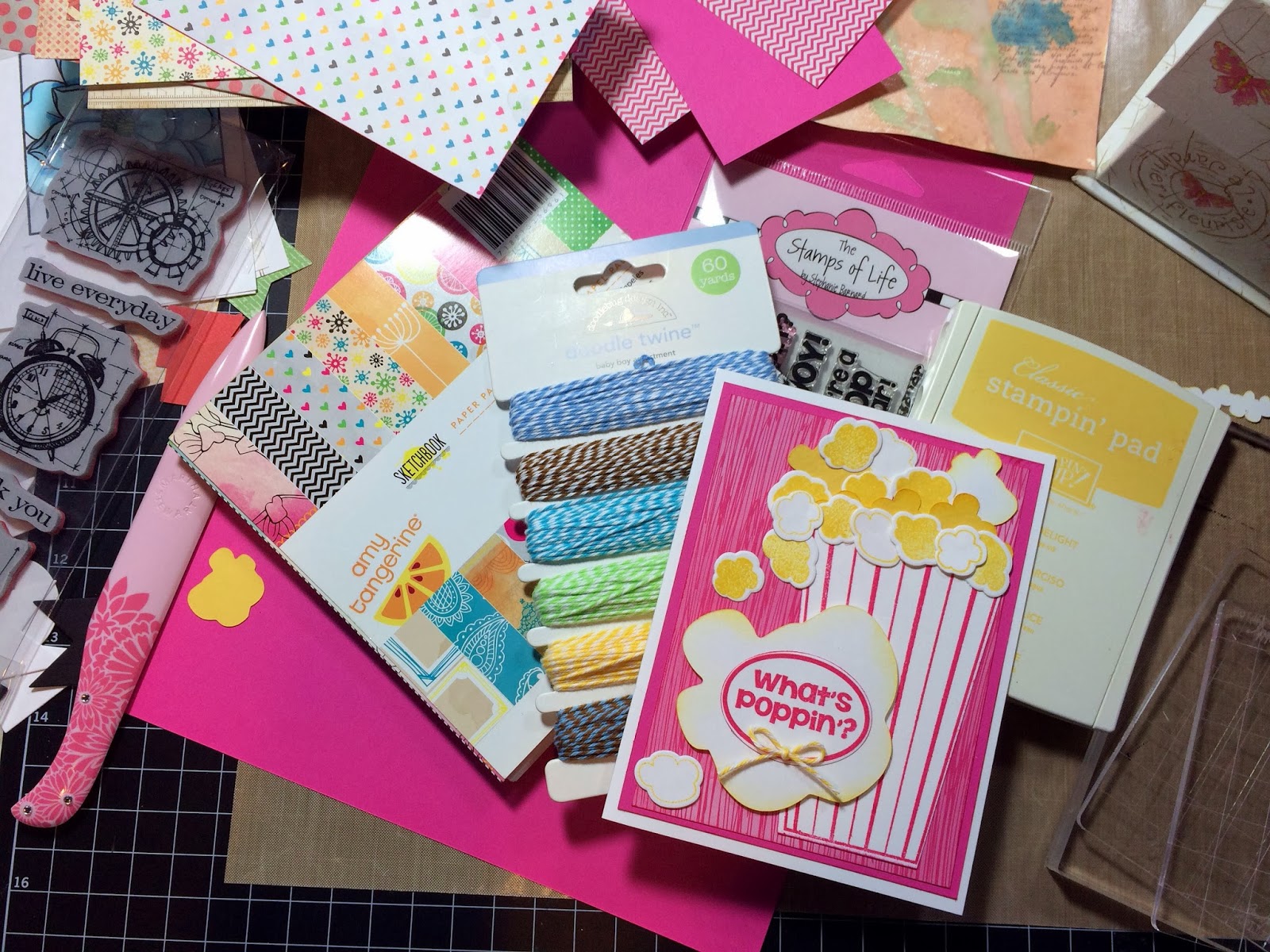 The patterned paper is from a 6x6 paper pad by Amy Tangerine.  I also added a little twine bow from Doodlebug.  All the ink I used was from Stampin Up.  The big piece of popcorn under the sentiment was cut out using my Silhouette.  Some of the kernels were cut out with the Silhouette as well.  Most of the kernals were stamped with the kernals of corn that came with the Stamps of Life set and were cut out using the coordinating dies.

Even though it took me hours to create one card I powered through and didn't give up.  Hopefully tomorrow will be a more creative day.  :-)

Have a great day and be inspired.

April
Isaiah 54:10  "Even if the mountains are removed and the hills displaced, my devotion will not be removed from you, nor will my covenant of friendship be displaced," says the Lord, the one who has compassion on you.
at January 12, 2014

It is Thursday and that means it is time for a new challenge at the  Creative Knockouts Challenge Blog .  This week's theme challenge i... 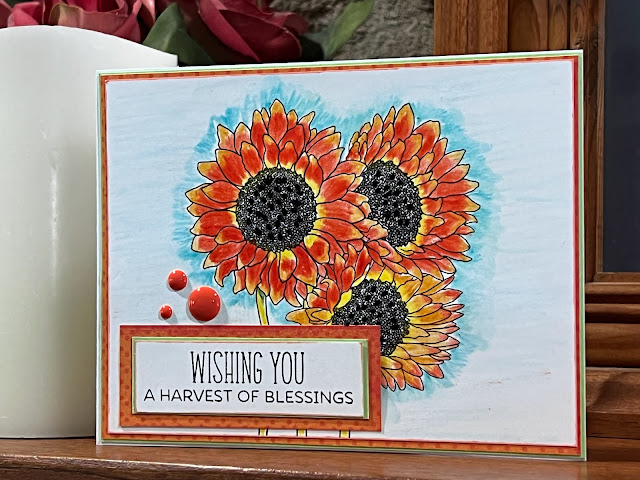